SHJ is representing the litigation trustee in the sprawling, two-year bankruptcy case against Lubbock, Texas-based Reagor Dykes Auto Group. As special litigation counsel to the debtors, and now as counsel to the litigation trustee, SHJ partners Marc Tabolsky and Andy Hicks have filed multiple claims seeking more than $60 million on behalf of the Reagor Dykes bankruptcy estate and creditors’ trust.

In February 2020, a settlement between the bankruptcy estate of Reagor Dykes Auto Group and Vista Bank was approved in federal bankruptcy court. In addition to a payment of $7.5 million, Vista Bank also forfeited $14 million worth of claims, demands, and any future distribution of assets that might result from the bankruptcy.

Then, in June, SHJ—on behalf of the Reagor Dykes bankruptcy estate—filed a $315 million claim against Ford Motor Credit Company, followed by claims against 10 other entities for various amounts. The next month, a bankruptcy judge approved the final liquidation plan, in which “all of the remaining assets, claims, accounts payable, and so forth will be placed into the hands of a trustee.” A settlement between General Motors and Reagor Dykes was approved two weeks later. In August, SHJ filed a complaint against AimBank for ignoring warning signs of fraud and helping to further fraudulent schemes committed by Reagor Dykes’ former CFO. 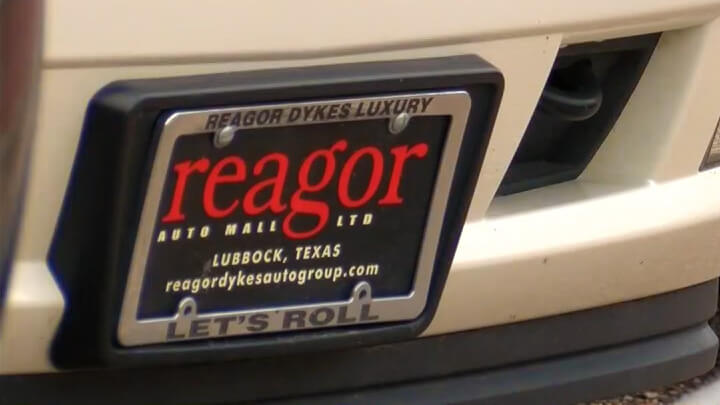