Partners Marc Tabolsky and Penny Nicholson won an appeal on behalf of Certain Underwriters at Lloyd’s of London—with more than $50 million in controversy—that vacated the district court’s dismissal of the affirmative claims of our client and its co-plaintiffs and also reversed a judgment awarding the defendant and third-party defendant approximately $11 million based on their claims for indemnity. 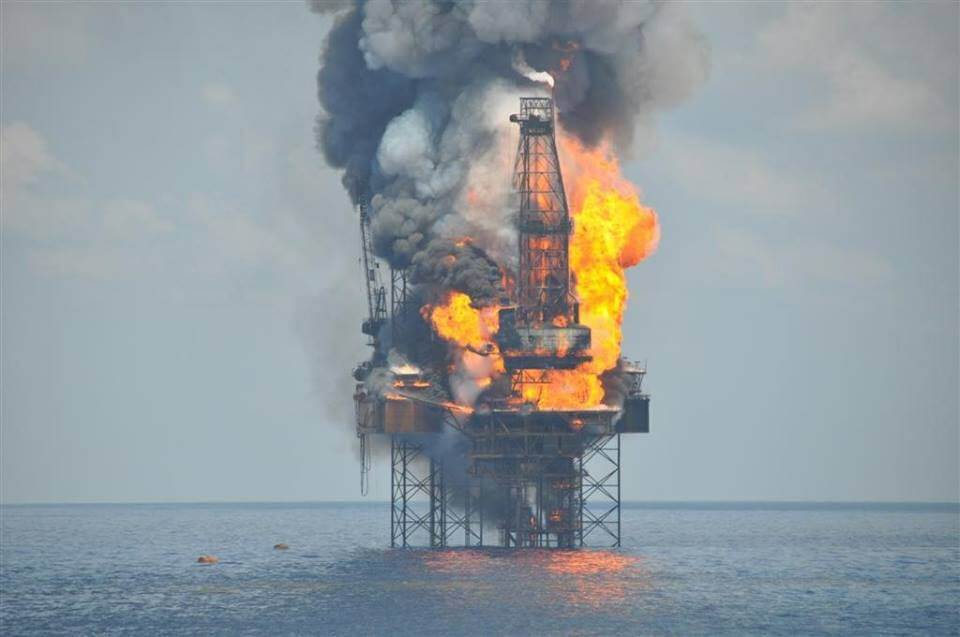 The case arose after a well blowout in the Gulf of Mexico. Our client paid over $48 million to its insured, who was the well operator. The operator, other working interest owners, and Underwriters brought product liability claims against the company that had designed and manufactured the blind shear rams used as part of the drilling rig’s blowout preventer. The district court struck the opinions of several of plaintiffs’ experts, granted summary judgment in favor of the defendant on the product liability claims, and held that all of plaintiffs’ claims were barred by the release and indemnity provisions of the drilling contract between the operator and drilling company.

After extensive briefing and oral argument, the Fifth Circuit vacated or reversed all of the adverse rulings against Underwriters and its co-plaintiffs and remanded the case to the district court for further proceedings. The Fifth Circuit held that the operator did not have any duty to defend or indemnify the defendant or third-party defendant and that the contract’s release and indemnity provisions did not bar the plaintiffs’ claims. The court further reversed the district court’s order granting summary judgment on the product liability claims.