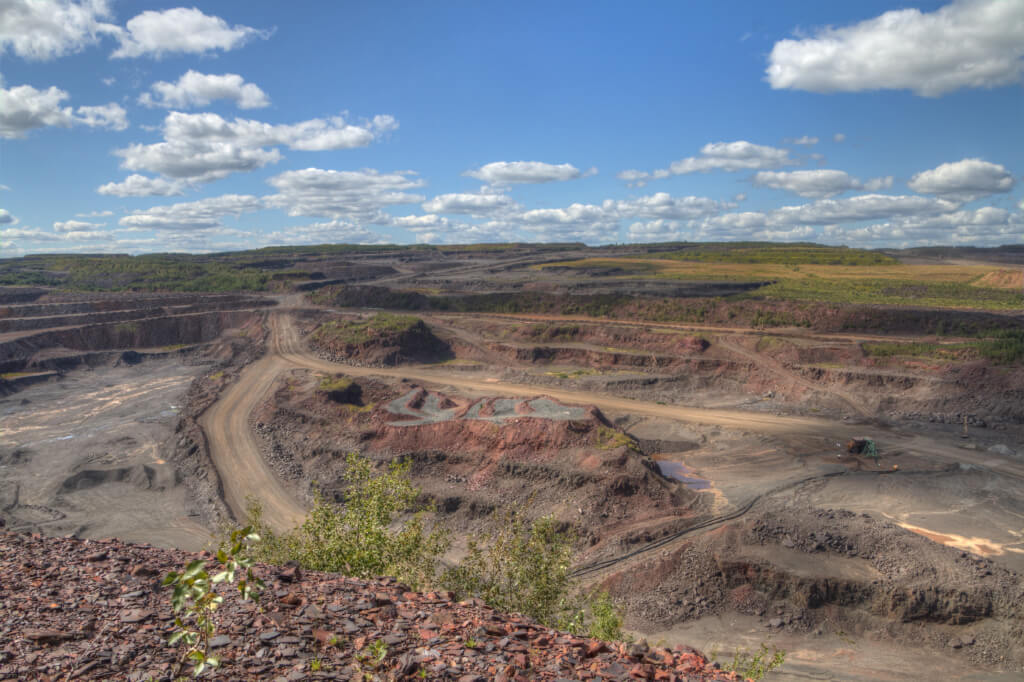 SHJ is representing Glacier Park Iron Ore Properties LLC, a large mineral owner, in a lawsuit (and resulting appeal) against United States Steel Corporation, a mining company, involving U.S. Steel’s burying of millions of tons of iron resource under stockpiled mining waste in Minnesota. This area of northern Minnesota, known as the Iron Range, is home to the largest iron mines in the country.

In 2019, U.S. Steel began dumping waste material on top of lands to which they possessed surface rights and our client possessed mineral rights. We filed suits for damages and sought an injunction, alleging that U.S. Steel would effectively destroy our client’s mining and mineral rights appurtenant to the area if it continued to engage in improper stockpiling. This, in turn, would result in future loss of employment for mine workers, harm to businesses that support the mining operations, and a decline in tax collections by the county and state. As the Minnesota Legislature found, iron ore is “a basic irreplaceable natural resource of the people of the state of Minnesota,” and “it is the policy of the state” to maximize the development of iron ore resources “through long-term support of mineral exploration, evaluation, environmental research, development, production, and commercialization.”

In January 2020, the SHJ team traveled to Hibbing, Minnesota for a temporary injunction hearing in an effort to stop U.S. Steel’s stockpiling. The trial court ultimately denied our motion for a temporary injunction and dismissed the case with prejudice, but we took the case to the Minnesota Court of Appeals. In a lengthy opinion, the Minnesota Court of Appeals reversed the district court’s dismissal and found that, even though the surface and mineral estates were vertically adjacent (rather than horizontally adjacent as in most neighboring landowner disputes), nuisance law applies to resolve the dispute and, thus, Glacier Park’s claims for nuisance could proceed. Following the ruling, U.S. Steel filed a petition for review with the Minnesota Supreme Court. On April 20, 2021, the Minnesota Supreme Court denied the petition. The case will now proceed back in the trial court.

Next PostWho Qualifies as a Healthcare Provider?