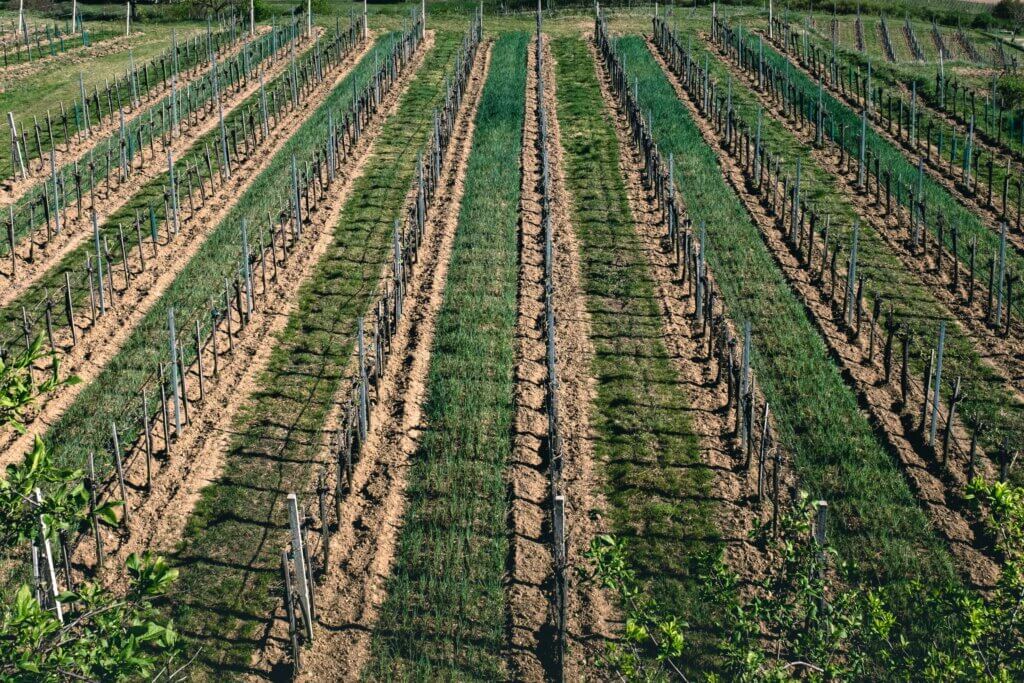 In June 2021, SHJ filed suit on behalf of 57 Texas High Plains vineyards seeking hundreds of millions of dollars in damages from Bayer-Monsanto and BASF for selling a defective seed system featuring a highly volatile weedkiller that moved off-target and crippled scores of vineyards. While Bayer-Monsanto and BASF removed the lawsuit to a federal multidistrict litigation pending in Missouri, a U.S. district judge announced on January 10, 2022 that the case would be sent back to the Texas state court where it was originally filed. Adam Dinnell spoke to Law360 about the decision. “The Texas wine industry has been treated as a cost of doing business by Bayer and BASF, and has been decimated in the process,” he said. “We look forward to trying our claims in Texas courts.” Read the full article on Law360.

Next PostOn the Right Track: From BigLaw to Boutique