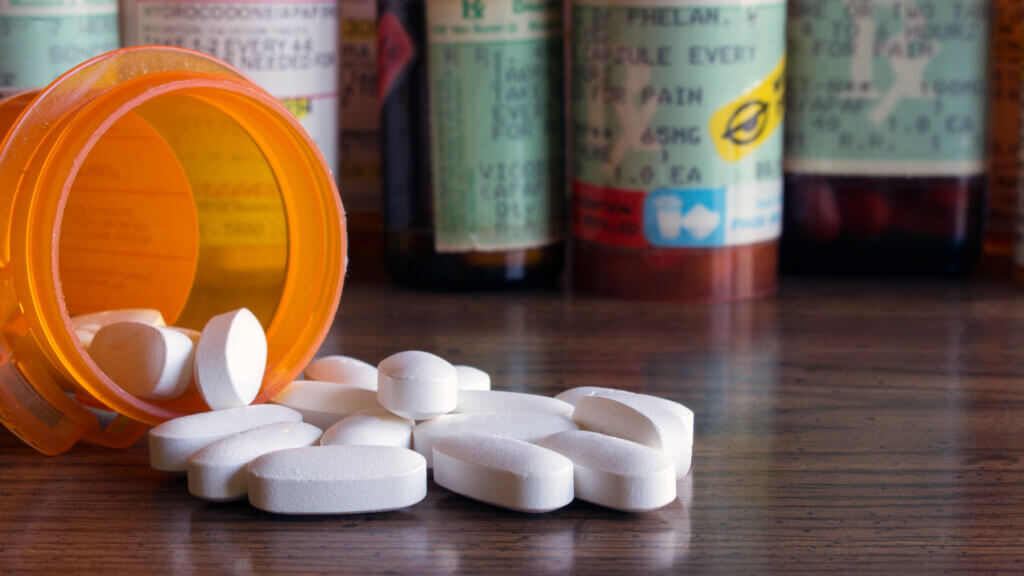 The past year saw several attempts to apply new applications of the public nuisance doctrine to the opioid crisis. [See article here.] While in the past, public nuisance claims typically sought recovery for damages in connection with land use in public spaces, pollution of public waterways, or extreme noise levels, litigators sought to expand the definition to areas outside these traditional applications, including public nuisance claims against manufacturers for their alleged role in the opioid epidemic. However, recent developments provide insight as to the narrowing of that possibility.

A Reversal in Oklahoma

After Johnson & Johnson appealed the ruling, the Oklahoma Supreme Court reversed Judge Balkman’s decision to hold the company liable for its role in the state’s opioid crisis and vacated his $465 million award.

Additionally, the Supreme Court found fault in the state of Oklahoma’s failure to identify a public right being infringed, instead seeking a novel application of the public nuisance law to a products liability case. The court also found that there was potential for a slippery slope and stated that if public nuisance law was evoked to hold a company liable for its products, “a manufacturer could be held perpetually liable.”

An Ohio Jury Weighs In

A number of cases brought by municipalities were consolidated in the Northern District of Ohio. A bellwether subset of those cases went to a jury trial on their public nuisance claims in October of 2021.

On November 23, 2021, after a six-week trial and more than five days of deliberation, a federal jury found that three of the largest pharmacy chains—CVS, Walgreens, and Walmart—contributed to the opioid crisis in Lake County and Trumbull County, marking the first time that retailers were held liable in the opioid epidemic. Prior to trial, Rite Aid and Giant Eagle, a regional chain, settled for undisclosed sums.

The lawyers for the counties argued that the pharmacies had ignored a vast number of red flags and suspicious opioid orders for years, both at individual pharmacy locations and at the corporate level.

Under Ohio’s public nuisance law, a nuisance must be continuing. While the number of opioid prescriptions has dropped off in recent years, the counties’ lawyers argued that patients who had become addicted to opioids turned to other forms of opioids: heroin and illegal fentanyl. Further, the counties argued that this was a foreseeable and direct result of the flood of prescription opioid pills that were made available in previous years.

Attorneys for the pharmacy chains responded that their stores represented only a small fraction of the total number of pharmacies, hospitals, and clinics that filled opioid prescriptions in these two counties and, thus, the quantity of pills sold by these pharmacies was also low. In addition, they argued that there were many other factors that led to the opioid epidemic: unused pills in the possession of families, doctors who increasingly ordered larger quantities, and, notably, opioid manufacturers.

Nevertheless, the jury found these pharmacies liable for creating a public nuisance. U.S. District Judge Dan Polster will now preside over a two-week hearing beginning May 9, 2022 to determine how much each of these retailers must pay. The counties have alleged that the cost of remediation will exceed $1 billion in each county.

The pharmacies are expected to appeal the verdict. Both Walgreens and Walmart have issued statements taking issue with the novel application of public nuisance law to the opioid epidemic.

Similarly, the city and county of San Francisco brought a lawsuit against a number of opioid manufacturers, distributors, and retailers alleging a public nuisance. Those claims survived a motion to dismiss in September 2020 and are proceeding through discovery. The San Francisco lawsuit is expected to go to trial in April of 2022.

Another California state court has put a halt to a similar suit. Judge Peter J. Wilson of the Orange County Superior Court ruled on November 1, 2021 that Allergan, Endo, Johnson & Johnson, and Teva cannot be held liable for the state’s opioid epidemic. The counties of Santa Clara, Los Angeles, and Orange, which had brought the suit along with the city of Oakland, had hoped for tens of billions of dollars in compensation to help ease the addiction crisis.

Those municipalities argued that the drug manufacturers used false and misleading marketing to push up the sale of prescription opioids and create a public nuisance. They ultimately sought over $50 billion to cover the costs of abatement.

In his 41-page ruling, issued after a months-long bench trial, Judge Wilson said it was unclear that the drug industry’s marketing efforts directly led to a rise in illegal use of prescription opioid painkillers. Specifically, he found that “plaintiffs have failed to prove an actionable public nuisance for which defendants, or any of them, are legally liable[.]” This failure of proof was more succinctly put: “There is simply no evidence to show that the rise in prescriptions was not the result of the medically appropriate provision of pain medications to patients in need.”

The municipalities are expected to appeal.

Another opioid lawsuit wrapped up in late July of 2021. Cabell County, West Virginia and the city of Huntington, West Virginia sued McKesson Corp., Amerisource Bergen Corp., and Cardinal Health Inc. in the Southern District of West Virginia. A three-month bench trial in front of U.S. District Judge David Faber ended with closing arguments on July 28, 2021, and the parties are awaiting his verdict. The municipalities alleged that the defendants created a public nuisance by flooding the region with opioids and ignoring the signs that the area was “being ravaged by addiction.”

Aside from the Ohio jury’s verdict, recent decisions have cast doubt on the potential success of plaintiffs’ arguments that manufacturers, distributors, and retailers have created a public nuisance. While the application of public nuisance theory to the opioid epidemic seeks an expansive reading of those laws, and the Oklahoma trial court created anxiety about the possible creation of a new “super tort,” those fears may be unfounded as courts continue to restrict the application. These recent constraining decisions could serve as a simultaneous nudge to municipalities to sign on to larger settlement deals as well as steeling the resolution of defendants to fight even harder.