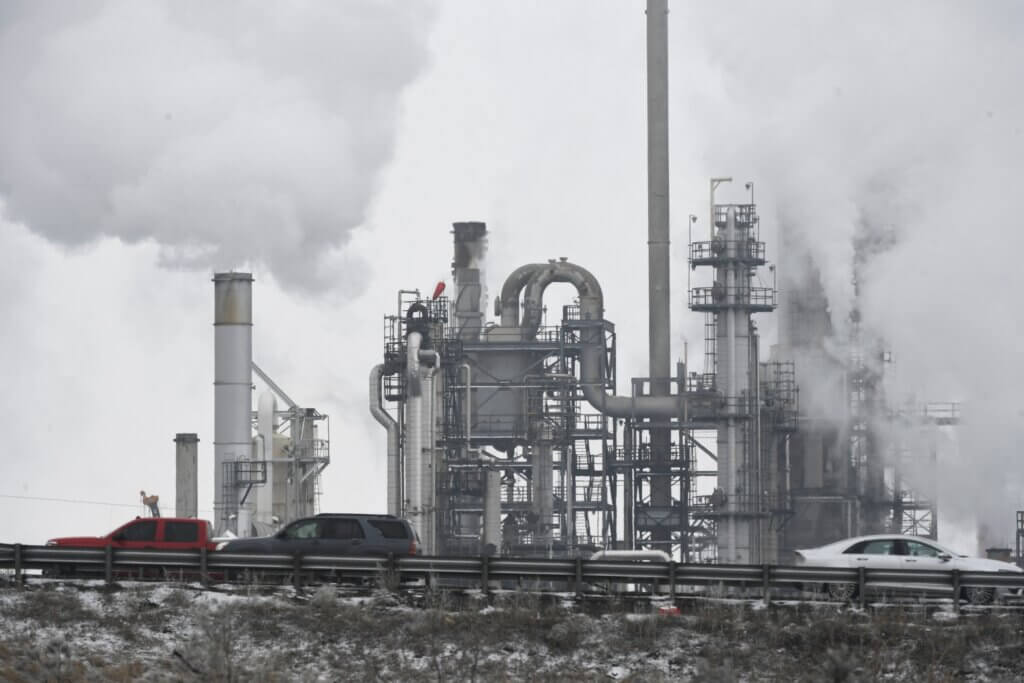 On Tuesday, February 8, the U.S. Court of Appeals for the Tenth Circuit laid down a ruling in a lawsuit brought by a group of Colorado municipalities accusing several energy companies of climate change-related harm. Alleging claims of public nuisance, private nuisance, trespass, unjust enrichment, civil conspiracy, and violations of the Colorado Consumer Protection Act, the municipalities seek millions of dollars in damages to adapt and repair infrastructure in addition to compensatory damages and attorneys’ fees. The Tenth Circuit held that federal jurisdiction over the case did not exist and remanded it back to Colorado state court. There are roughly two dozen similar cases that are underway nationwide.

The case, Board of County Commissioners v. Suncor Energy (U.S.A.) Inc., et al., 2022 WL 363986 (10th Cir. 2022), was initially filed in the District Court for Boulder County in 2018. It was later removed to the U.S. District Court for the District of Colorado by the defendants, who cited a number of grounds for removal, including original federal jurisdiction under the Outer Continental Shelf Lands Act (OCSLA) and the federal officer removal statute (28 U.S.C. § 1442(a)). They also asserted that the municipalities’ claims arose only under federal common law and that the Clean Air Act preempted the state law claims.

Next, the municipalities filed a motion to remand, which was granted by the district court. The matter wound its way through the Tenth Circuit and the U.S. Supreme Court until, ultimately, the Supreme Court remanded it back to the Tenth Circuit in light of its recent holding in BP, P.L.C. v. Mayor and City Council of Baltimore. In City of Baltimore, the Supreme Court addressed federal officer removal jurisdiction and held that courts of appeal are permitted to review an entire remand order, not just the portion of the remand order addressing federal officer removal. This constituted a significant shift from the Tenth Circuit’s initial review in 2020, wherein the court determined that appellate courts were only empowered to review removal and remand decisions as they relate to removal based on federal officer jurisdiction.

The Tenth Circuit, now furnished with broad scope to review all of the defendants’ grounds for removal, affirmed the district court’s remand decision for a second time, holding that Board of County Commissioners v. Suncor Energy (U.S.A.) Inc., et al should be litigated in state court. In rejecting the defendants’ various grounds for removal, the court found that federal officer removal was inapplicable as the defendants’ compliance with federal leases was not enough to confer the requisite relationship for removal, that the municipalities were exclusively relying on state law and not federal common law, that there was not a substantial question of federal law in dispute between the parties, that the Clean Air Act and other federal law did not completely preempt state law in this arena, and that federal court jurisdiction under OCSLA was inappropriate.

The Tenth Circuit is the first federal appellate court to issue a decision regarding where these climate change cases, based in part on public nuisance law, should be heard following the Supreme Court’s City of Baltimore decision.