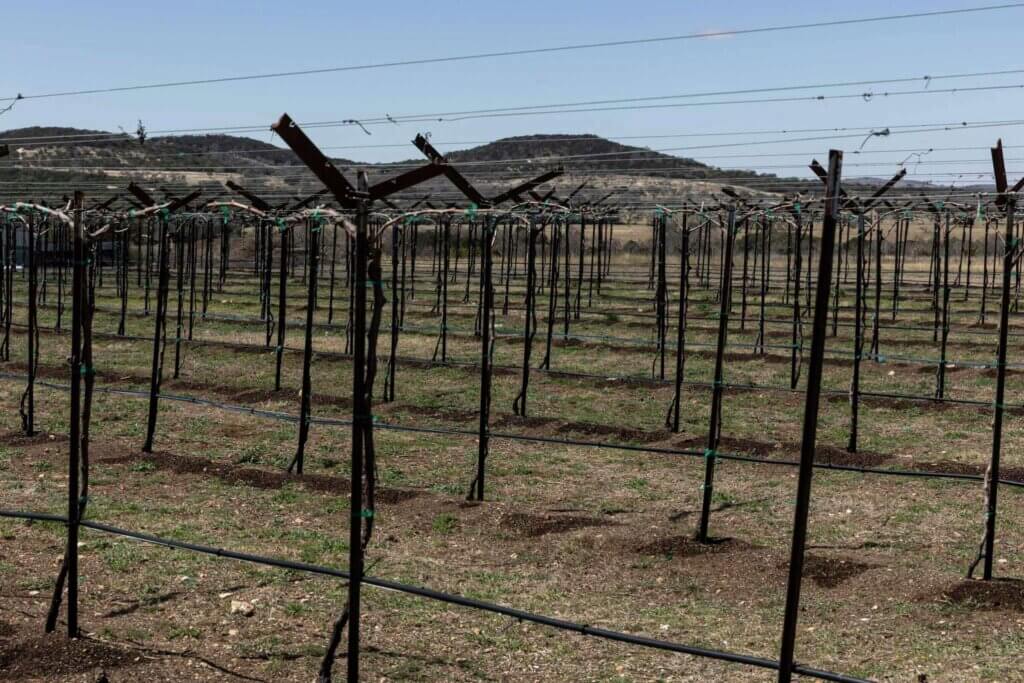 SHJ partner Adam Dinnell spoke to the San Antonio Express-News about the firm’s representation of the Texas wine industry in its fight against Bayer and BASF over continued dicamba exposures, outlining the extent of the chemical drift’s damage: almost 75% of the vines in the Texas High Plains, which account for 85% of the grapes produced, sold, or used by the state’s $13.1 billion wine industry (the nation’s fifth largest). He also appeared live on News 4 San Antonio to discuss the implications of the lawsuit.