How Do JOA Exculpatory Clauses Work Under Texas Law? Part One: The Fundamentals

How Do JOA Exculpatory Clauses Work Under Texas Law? Part One: The Fundamentals 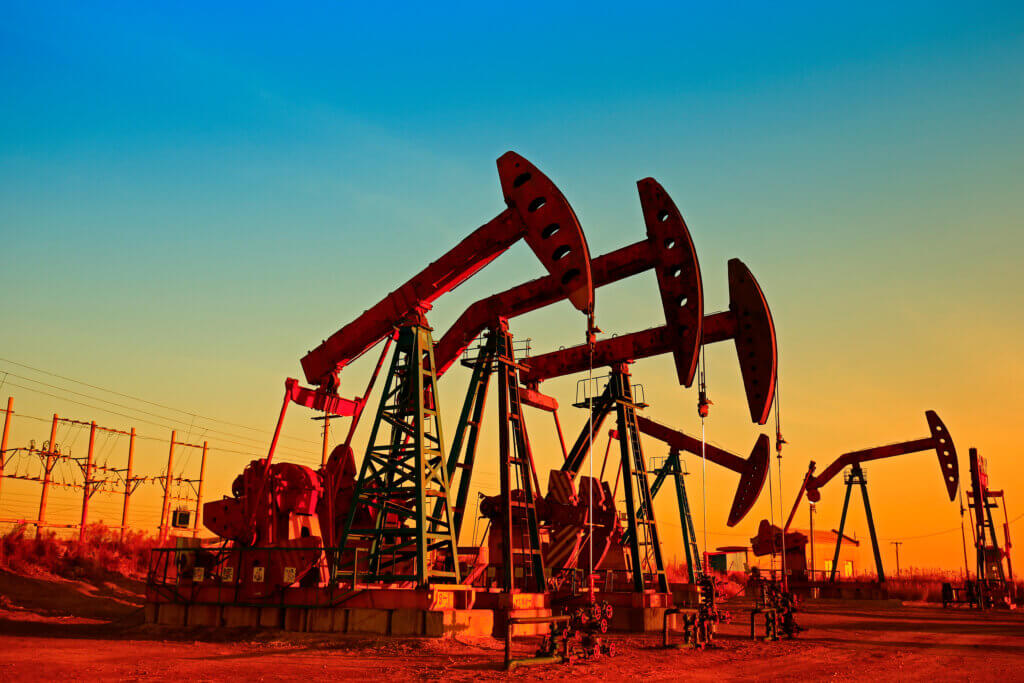 The Joint Operating Agreement (JOA) is often the key contract between parties that have a shared interest in oil and gas exploration, development, and production in a designated area. And one of the most contested provisions of any JOA is the exculpatory clause. Generally, the exculpatory clause relieves the party that is the designated “operator” from liability for certain conduct or activities unless the operator was grossly negligent or engaged in willful misconduct.

The most common JOA form agreement is the American Association of Professional Landmen (AAPL) Form 610-Model Form Operating Agreement. Numerous Texas courts have analyzed the various iterations of the model form and the attendant level of protection each form’s exculpatory clause provides for the operator. Most have concluded that the exculpatory clause should be narrowly interpreted—i.e., the protections of the exculpatory clause only extend to claims related to operations (e.g., drilling) and not to other alleged breaches of the JOA. See e.g. Abraxas Petroleum Corp. v Hornburg, 20 S.W.3d 741 (Tex. App– El Paso 2000, no pet.); Cone v. Fagadau Energy Corp., 68 S.W.3d 147 (Tex. App. – Eastland 2001, pet. denied).

However, in Reeder v. Wood County, 395 S.W.3d 789, 796 (Tex. 2012), the Texas Supreme Court highlighted differences in language between the 1989 form (which was at issue in Reeder) and the 1982 form, ultimately concluding that a broader approach was necessary and that exculpatory clause at issue applied to all activities conducted by the operator.

The Reeder court noted that the 1982 form applied the protections of the exculpatory clause to “operations on the Contract Area,” while the 1989 form applied to “activities under this Agreement.” The court held that this this change in words—from “operations,” as used in “[Operator] shall conduct and direct and have full control of all operations,” (1982) to “activities,” as used in “activities under this agreement” (1989)—was meaningful. Comparing the versions of the exculpatory clause, Reeder concluded that the language in the 1989 form “activities under this agreement” provided broader coverage, including actions not limited to operations. By contrast, Reeder found that the protections given to “operations” was narrower, applying only to operations or work in the field.

Reeder (along with the preceding decision in Abraxas) should be considered by any party to a joint operating agreement. How the JOA’s exculpatory clause is worded (whether it resembles the 1982 form or 1989 form as addressed in Reeder) can dramatically alter the degree to which an operator can or cannot be held liable under certain facts.

Persis Dean is a partner and Andy Hicks is the managing partner at Schiffer Hicks Johnson PLLC, a Houston-based trial law firm.