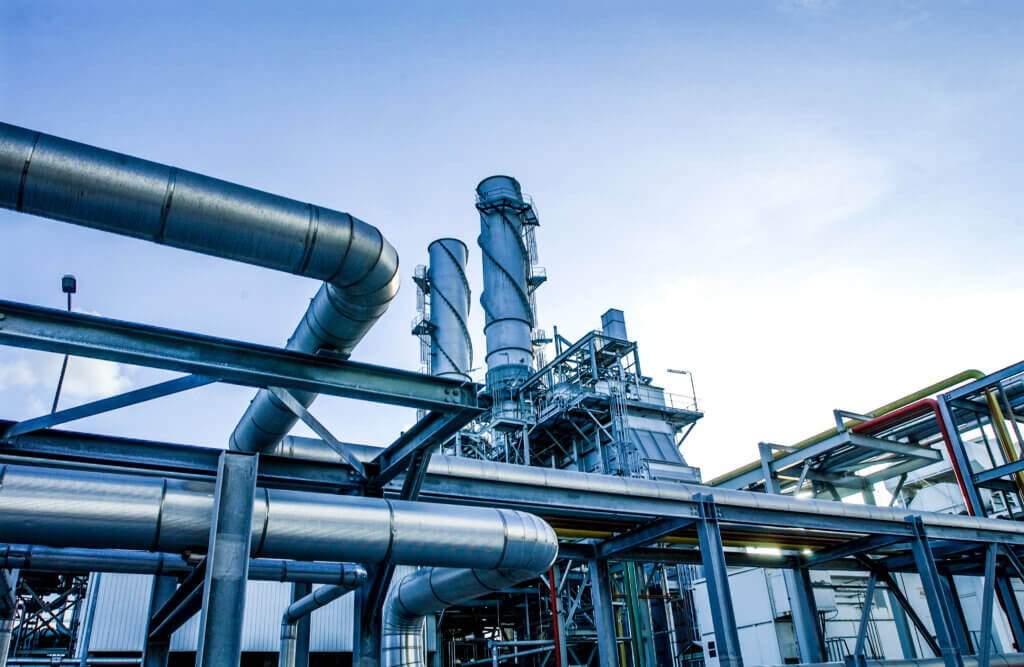 As discussed in part one of this series, a Joint Operating Agreement’s (JOA) exculpatory clause relieves the designated “operator” from liability for certain conduct or activities. But, as explained by the Texas Supreme Court in Reeder v. Wood County Energy, LLC, 395 S.W.3d 789 (Tex. 2012), the scope of this relief can vary significantly depending on the words used in the clause.

The Texas Fourteenth Court of Appeals recently issued an opinion further clarifying the reach of the exculpatory clause in a model JOA. In Bachtell Enterprises, LLC v. Ankor E&P Holdings Corp., No. 14-20-00544-CV, 2022 WL 1670772, at *1 (Tex. App.—Houston [14th Dist.] May 26, 2022, no pet. h.), the court determined that the term “activities” in an exculpatory clause is not so broad as to permit the operator to intentionally pass expenses to the nonoperators without their consent.

Ankor E&P Holdings Corporation was the operator of a project to construct a gas production plant. The relevant JOA included an exculpatory clause that provided Ankor would “conduct its activities under this Agreement as a reasonably prudent Operator.” Ankor sent a memo to the nonoperators informing them that a third party would fund the construction of, own, and operate the plant and attached an Authority for Expenditure (AFE) totaling approximately $385,000 authorizing it to purchase the site for the plant, pipeline right of ways, and engineering studies. Ankor further informed the nonoperators that additional AFEs would be provided in the future. About a year later, Ankor sent another memo to the nonoperators stating that, until the plant was paid off, the third party would retain all revenue as a credit towards operating expenses and that the balance due (approximately $1.6 million) was owed by the owners. Ankor then sent the nonoperators a joint interest billing statement (JIB) totaling $1.6 million. The nonoperators stopped paying JIBs and objected in writing. Ankor filed suit against the nonoperators claiming breach of the JOA for failure to pay the JIBs. The nonoperators counterclaimed for fraud, money had and received, and breach of the JOA.

The jury found that Ankor’s failure to comply with the JOA was not the result of “willful misconduct,” and the trial court granted Ankor’s motion for entry of judgment and rendered judgment awarding damages and attorneys’ fees to Ankor and a take nothing judgment against the nonoperators.

On appeal, a threshold issue for the court was whether the exculpatory clause covered Ankor’s conduct. Both parties relied on the Texas Supreme Court’s decision in Reeder holding that an exculpatory clause with similar language exempted the operator from liability for its “activities” unless its conduct was due to gross negligence or willful misconduct.

The Ankor court examined the relevant JOA, which included numerous provisions requiring consent—namely that Ankor agreed to acquire consent from all parties to “undertake any single project reasonably estimated to require an expenditure in excess of $50,000.” Here, the undisputed evidence was that Ankor did not obtain such consent. Then the court distinguished the Reeder case, noting the facts were different. Further, the Texas Supreme Court did not define the breadth of “activities” and did not broadly hold that “activities” was so broad as to protect an operator from any breach such that the operator has no liability absent willfulness.

Any party to a joint operating agreement under Texas law should consider the holding of Ankor and how it might impact the scope of the operator’s liability under the relevant exculpatory clause.

Marc Tabolsky is a partner and Andy Hicks is the managing partner at Schiffer Hicks Johnson PLLC, a Houston-based trial law firm.

Next PostHow Do JOA Exculpatory Clauses Work Under Texas Law? Part One: The Fundamentals