The Basics: Implied Covenant of Good Faith and Fair Dealing Under Delaware Law

The Basics: Implied Covenant of Good Faith and Fair Dealing Under Delaware Law 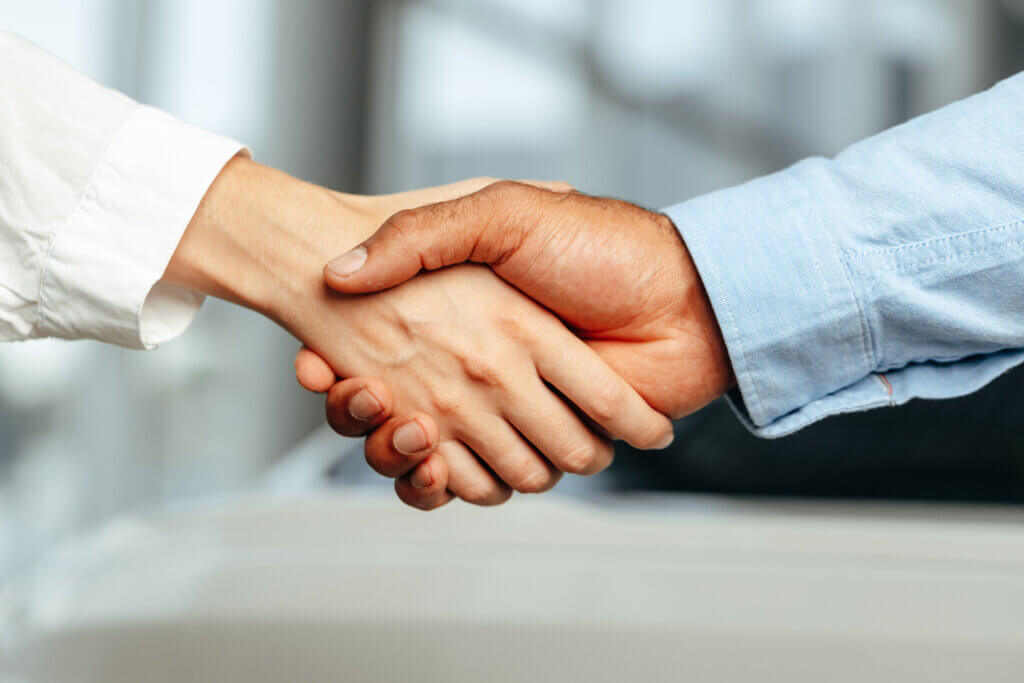 By Andrew S. Hicks and James A. Keefe

Under Delaware law, the implied covenant of good faith and fair dealing attaches to every contract by operation of law and is best understood as an implied term.[1] The purpose of the doctrine is to ensure that parties deal honestly and fairly with each other when addressing a gap or gaps in an agreement.[2] Thus, the covenant requires contractual parties to refrain from arbitrary or unreasonable conduct that prevents a counterparty from receiving the benefit of his or her bargain.[3]

A recent case, Pacira BioSciences, Inc. v. Fortis Advisors LLC, provides an example. A merger agreement gave Pacira sole discretion to operate an acquired business and limited the defendants’ role to receiving milestone payments.[6] Pacira then argued these provisions supported imposing an implied covenant that the defendants would not interfere with the business (1) by making bad faith demands from the corporation and its employees about actions they should take to reach the milestones and (2) by hiring Pacira’s pre-merger counsel to assist them in doing so.[7] Ultimately, the court found that an implied covenant could not be breached because the contract specifically entitled the defendants to make demands of Pacira related to the satisfaction of milestones and Pacira was required to respond.[8] The court added that if the parties had wanted to prohibit the demands at issue or contact with former employees or counsel, they should have drafted such a clause.[9]

Even where a contract is silent as to the conduct in question, a court cannot use the doctrine to rewrite the agreement between the parties. Doing so would afford the parties contractual protections that they failed to secure for themselves during negotiations.[10] Courts are, however, usually permitted to consider an implied covenant where the contract is silent and (1) the expectation of the parties was so fundamental that it is clear they did not feel a need to negotiate the conduct in question or (2) a contractual gap arises due to reasonably unforeseeable contingencies.[11] Assuming one of these situations is present and a court determines that a gap must be filled, the court will imply terms that the parties would have agreed to during their original negotiations if they had thought to address it.[12] Two recent decisions highlight this point.

In Light Years Ahead, Inc. v. Valve Acquisition, LLC, Valve bought the assets of Light Years and executed a series of agreements, one of which allowed Light Years to aid Valve in pursuing an opportunity with a UK company that would result in a commission to Light Years if successful.[13] Light Years alleged that Valve violated the implied covenant of good faith and fair dealing in the commission agreement by mismanaging the business deal with the UK company, specifically by delaying product testing requested by the UK company to the point where the prospective deal fell apart.[14] The court subsequently found that a provision barring such bad faith conduct was so obvious that had the parties considered it, they would have included the provision in the commission agreement.[15] Thus, accepting the allegations as true in the context of a motion to dismiss, the court found that Light Years sufficiently pled that an implied obligation in the commission agreement prohibited Valve from taking unreasonable actions to destroy the prospective deal.[16]

Similarly, in SerVaas v. Ford Smart Mobility LLC, the founders of two companies sold the companies to a subsidiary of Ford Motor Company. The transaction included a Stock Purchase Agreement (“SPA”), Founder Consent to Transaction Bonus Plan Reallocation (“BPR”), and Founder Deferred Consideration Agreement (“DCA”).[17] Under each agreement, the founders were entitled to certain payments based on their continued employment in the post-transaction company.[18] The DCA provided that if the founders’ termination was “for cause” they would lose their entitlements, but the SPA and BPR did not include this distinction and only focused on whether the founders remained employed.[19] The founders were eventually terminated a month before they were owed additional consideration. In response, they filed suit for breach of the agreements and the implied covenant of good faith and fair dealing.[20] Even though the SPA and BPR did not include the same “for cause” language as the DCA, the court used the gap-filling function of an implied covenant to imply terms into the SPA and BPR requiring the founders’ terminations to not be in bad faith.[21] In doing so, the court noted that even though contracts often grant wide or unfettered discretion to one party, “the law presumes that parties never accept the risk that their counterparties will exercise their contractual discretion in bad faith.”[22]

In conclusion, the implied covenant of good faith and fair dealing attaches to every contract under Delaware law. It serves as a gap filler based on the presumption that when parties enter a contract, they do not expect to be treated arbitrarily or unreasonably. With that said, the doctrine cannot be used when the conduct in question is specifically addressed in the contract, nor can it be used to rewrite the terms of the contract.

Andy Hicks is the managing partner and James Keefe is an associate at Schiffer Hicks Johnson PLLC, a Houston-based trial law firm.

[11] Oxbow, 202 A.3d at 504 (The doctrine often comes into play (1) “when it is argued that a situation has arisen that was unforeseen by the parties and where the agreement’s express terms do not cover what should happen” or (2) “when a party to the contract is given discretion to act as to a certain subject and it is argued that the discretion has been used in a way that is impliedly proscribed by the contract’s express terms.”); Allied Cap. Corp. v. GC-Sun Holdings, L.P., 910 A.2d 1020, 1032–33 (Del. Ch. 2006) (doctrine applies when contract is truly silent and court finds the expectations of the parties “were so fundamental that it is clear that they did not feel a need to negotiate about them”); El Paso Pipeline, 113 A.3d at 184 (“Even the most skilled and sophisticated parties will necessarily ‘fail to address a future state of the world . . . because contracting is costly and human knowledge imperfect.’”) (quoting Lonergan v. EPE Holdings, LLC, 5 A.3d 1008, 1018 (Del. Ch. 2010)).