Exercise-induced rhabdomyolysis—a life-threatening medical condition that occurs when damaged muscle tissue releases its proteins into the bloodstream—has garnered extensive media coverage over the past decade, particularly in the context of grueling spin class workouts. Outlets ranging from Vogue to The New York Times, Today, CNN, and Women’s Health have reported stories from first-time spinners who ended up in the hospital only hours after attending a class. Many of these riders suffered their injuries while spinning at SoulCycle, an international fitness company that has never acknowledged its role in perpetuating the “rhabdo” phenomenon.

In September 2016, our client took a SoulCycle class at a facility in Houston. Two days later, after experiencing tremendous leg pain, she began urinating what looked like blood. She immediately rushed to a local hospital, where she was treated and placed under observation for several weeks. While she eventually made a full recovery, she retained SHJ to file suit against SoulCycle for monetary relief.

During trial, we drew on our extensive experience interrogating corporate practices that violate legal obligations to unravel SoulCycle’s defense. 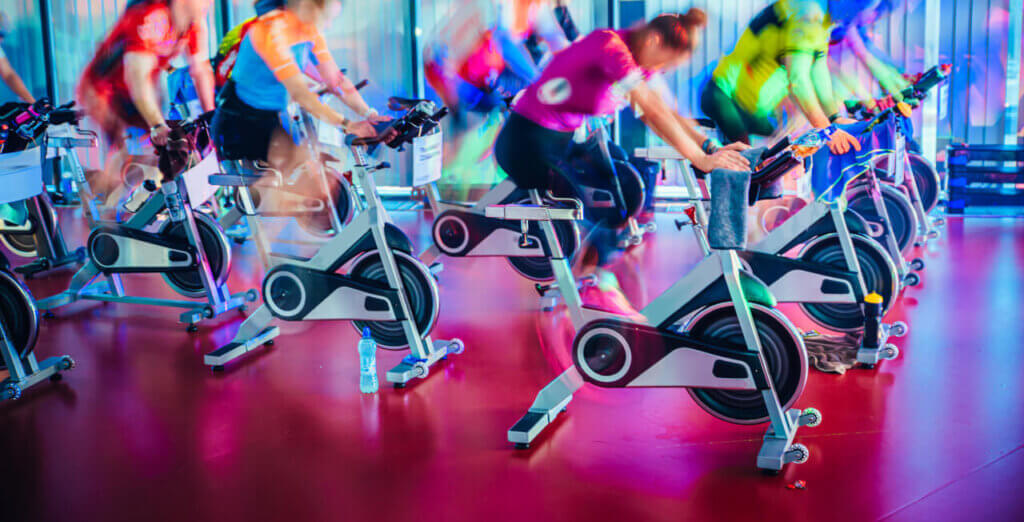 Our trial team, led by partners Logan Johnson and Varant Yegparian, emphasized a bevy of emails from other novice SoulCycle riders who had developed rhabdomyolysis and sought answers from the company. We also collated a substantial collection of medical literature confirming the physical risks of spin classes. Furthermore, we found evidence that another fitness company known for high-intensity workouts, CrossFit, had taken steps to address the dangers of rhabdomyolysis after some of its members developed the condition.

During trial, we drew on our extensive commercial litigation skills—particularly our experience interrogating corporate practices that violate legal obligations—to craft a compelling narrative that unraveled SoulCycle’s defense. Unlike CrossFit, which had confronted the “rhabdo” challenge head on, SoulCycle had attempted to bury it. In fact, we argued, SoulCycle had a long history of failing to take the health and well-being of its customer base seriously. The jury agreed, and our client was awarded 100% of her claimed damages—a seven-figure amount—along with all recoverable fees and costs.