U.S. Court of Appeals for the Fifth Circuit

U.S. District Court for the Eastern, Northern, and Southern Districts of Texas 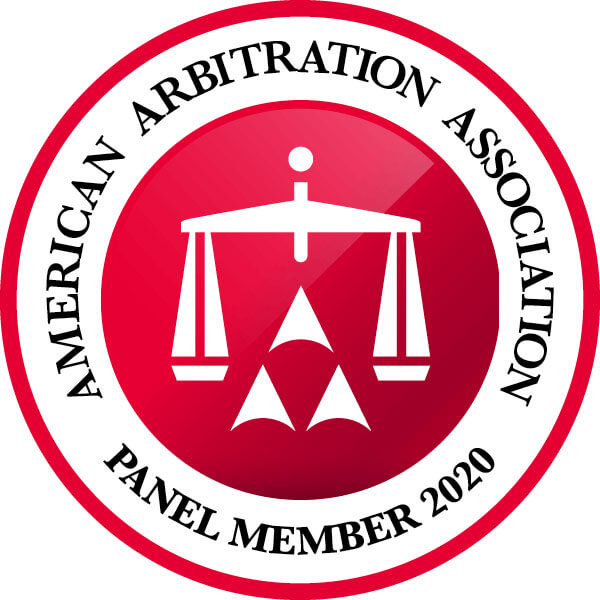 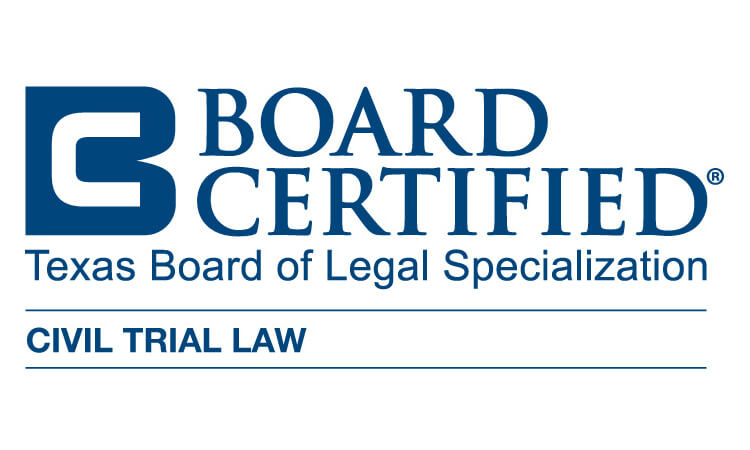 During his time on the bench, Dan tried nearly 300 cases and resolved more than 15,000 matters. Known for his level-headed, analytical approach to the law, he built a strong reputation as an efficient and ethical adjudicator. In 2017, after Hurricane Harvey devastated the Harris County Jury Assembly Building, Dan led the effort to redesign and restore the system for summoning, welcoming, and assigning juries for 85 trial courts in Harris County.

Before his appointment to the court, Dan worked as a trial lawyer in the Houston office of Vinson & Elkins. In this capacity, he represented both plaintiffs and defendants in a wide variety of cases—including commercial, construction, corporate governance, employment, energy, maritime, mass tort, non-compete personal injury, products liability, securities fraud, technology, and trade secret litigation. He has also prosecuted criminal cases and represented indigent defendants challenging their sentences.

Dan offers that rare combination of experience, professionalism, and a practical eye for which fights to pick and which to let go.