Are Public Nuisance Claims the Next Super Torts?

Are Public Nuisance Claims the Next Super Torts? 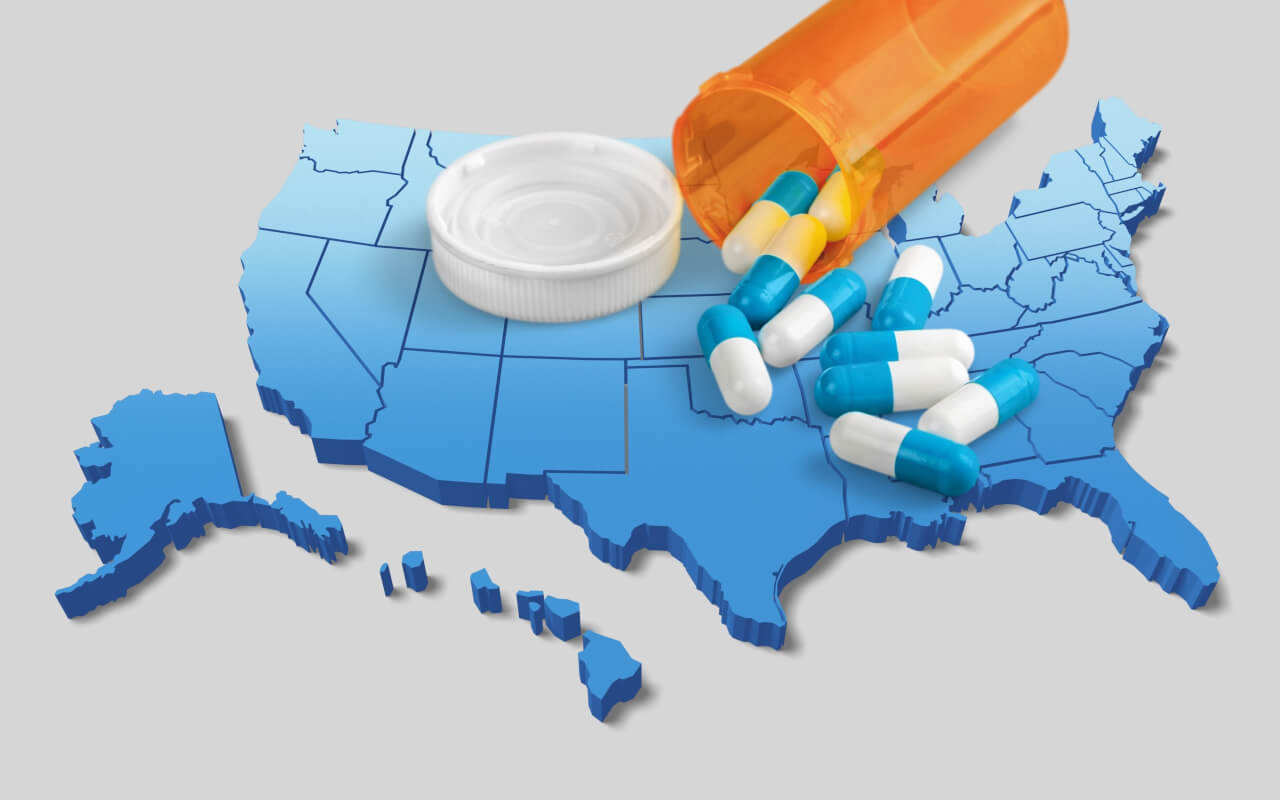 Public nuisance claims have long been understood to rest on “an unreasonable interference with a right common to the general public.” [1] Typically, litigation sought recovery for damages in connection with (among other examples) interference in land use and public spaces, [2] polluting public waterways, or making too much noise.[3]

The recent settlement of opioid litigation between several state attorneys general and various pharmaceutical companies garnered a great deal of media attention. While the pharmaceutical companies and a bipartisan group of attorneys general announced the massive $26 billion national settlement on July 21, 2021, individual localities must still choose to either opt in or continue with their respective lawsuits.

One such lawsuit wrapped up recently: Cabell County, West Virginia and the City of Huntington, West Virginia sued McKesson Corp., Amerisource Bergen Corp., and Cardinal Health, Inc. in federal court. A three-month bench trial in front of U.S. District Judge David Faber ended with closing arguments on July 28, 2021. The municipalities alleged that the defendants created a public nuisance by flooding the region with opioids and ignoring the signs that the area was “being ravaged by addiction.”[4] With evidence closed and the closing arguments complete, the parties await Judge Faber’s decision.

A public nuisance claim has long been understood to rest on “an unreasonable interference with a right common to the general public,” which may include interfering with public health, public safety, or public peace.[5] Courts applying the public nuisance doctrine have typically required four elements to impose liability: (1) infringement on a public right; (2) unreasonable conduct; (3) control; and (4) proximate cause.[6]

In Purdue Pharma, decided in late 2019, the State of Oklahoma’s public nuisance claim was founded entirely on the allegation that the defendants’[9] marketing and sale of opioids created a public nuisance under Oklahoma law.[10]After a 33-day day bench trial, Judge Balkman ruled that Johnson & Johnson engaged in a deceptive marketing campaign that downplayed the negative side effects of opioids to the Oklahoma public.[11] The court found that Johnson & Johnson’s misleading advertising campaign led to exponentially higher rates of addiction, overdose deaths, and Neonatal Abstinence Syndrome, a devastating disorder that causes withdrawal symptoms in young infants.[12] Accordingly, Judge Balkman ruled that Johnson & Johnson was the direct and proximate cause of the public nuisance in Oklahoma.[13]

Judge Balkman ordered Johnson & Johnson, as an equitable abatement of the nuisance in Oklahoma, to fund a number of governmental programs such as addiction treatment services and medical licensing boards to clean up the consequences of the “opioid epidemic.”[14] Judge Balkman’s decision is currently on appeal in the Oklahoma Supreme Court. Both the state of Oklahoma and Johnson & Johnson have filed their briefs, and briefing was completed in the spring of 2021. Johnson & Johnson is appealing the district court’s ruling on the grounds that, among other issues, the trial court erred by improperly expanding nuisance liability and accompanying remedies as well as in its proximate cause finding. The State of Oklahoma counter-appeals to seek a modification of the trial court’s remedy, as proper abatement of the crisis will last more than one year. With briefing complete, the Supreme Court’s decision is expected to come out at any point and could have significant ramifications.

This $465 million “public nuisance” judgment, if affirmed by the Oklahoma Supreme Court, arguably reflects a sea change in American jurisprudence. As legal commentators have observed, the “mounting pressure on the judiciary is swinging the needle toward expanding public nuisance doctrine” beyond its historically narrow boundaries “in favor of governmental plaintiffs seeking abatement.”[15] Because public nuisance law has no real standards, courts are struggling to determine whether traditional product liability or tort defenses apply. The fear is that lawyers could potentially “distort public nuisance theory into an unrecognizable, catch-all cause of action that could be molded to fit the next mass-tort litigation.”[16] Judge Balkman’s interpretation of public nuisance law could leave defendants vulnerable to open-ended liability for any act or omission that causes injury or annoyance regardless of the availability of other tort remedies. Some have even warned that the Supreme Court of Oklahoma affirming Judge Balkman’s judgment “would devour all of Oklahoma tort law.”[17]

For example, the decision may potentially incentivize lawyers to file class action product liability cases as public nuisance lawsuits to bypass traditional products liability defenses. Notably, unlike traditional tort theories, public nuisance law does not have a statute of limitations defense.[18] Additionally, courts administering this novel theory of public nuisance law may create judge-made regulations that usurp the role of legislative bodies in determining what activities a state wants to encourage or discourage.[19] Therefore, this new species of super torts has the potential to dismantle the safeguards in place to prevent expansive, open-ended liability.

Further opioid cases have shown that public nuisance continues to be a valid theory. A number of cases brought by municipalities has been consolidated in the Northern District of Ohio. A subset of those cases survived a motion to dismiss for failure to state a claim in September 2021, which attacked their public nuisance claims, and are now slated to proceed to trial in October 2021. Similarly, the City and County of San Francisco brought a lawsuit against a number of opioid manufacturers, distributors, and retailers alleging a public nuisance. Those claims survived a motion to dismiss in September 2020 and are proceeding through discovery. The San Francisco lawsuit is expect to go to trial in 2022.

This newfound emphasis on the public nuisance doctrine could expose parties in a variety of industries to new liabilities. For example, oil and gas and other energy-related companies may be subject to similar public nuisance claims on issues like climate change.[20] Fast food companies might be potential targets for their role in causing obesity.[21]Similarly, states may sue smart-phone manufacturers because their devices increase the need for emergency services due to accidents caused by driver distraction.[22] Significantly, Oklahoma trial lawyers are already trying to capitalize on recent public nuisance decisions by suing e-cigarette manufacturers for the vaping epidemic.[23]

If untethered by traditional boundaries of public nuisance law, this new species of super torts may expose parties to significantly expanded liability without the availability of traditional defenses. The forthcoming decision in the Oklahoma Supreme Court bears close scrutiny to see whether that court scales back the trial court’s novel expansions of public nuisance law.

Brandon Winchester is an associate at Schiffer Hicks Johnson PLLC, a Houston-based trial law firm. Ben A. Blefeld is a summer law intern with the firm and a J.D. candidate at the University of Houston Law Center.

[5] Restatement (Second) of Torts § 821B (1979) (establishing boundaries for when an activity unreasonably interferes with a right common to the general public).