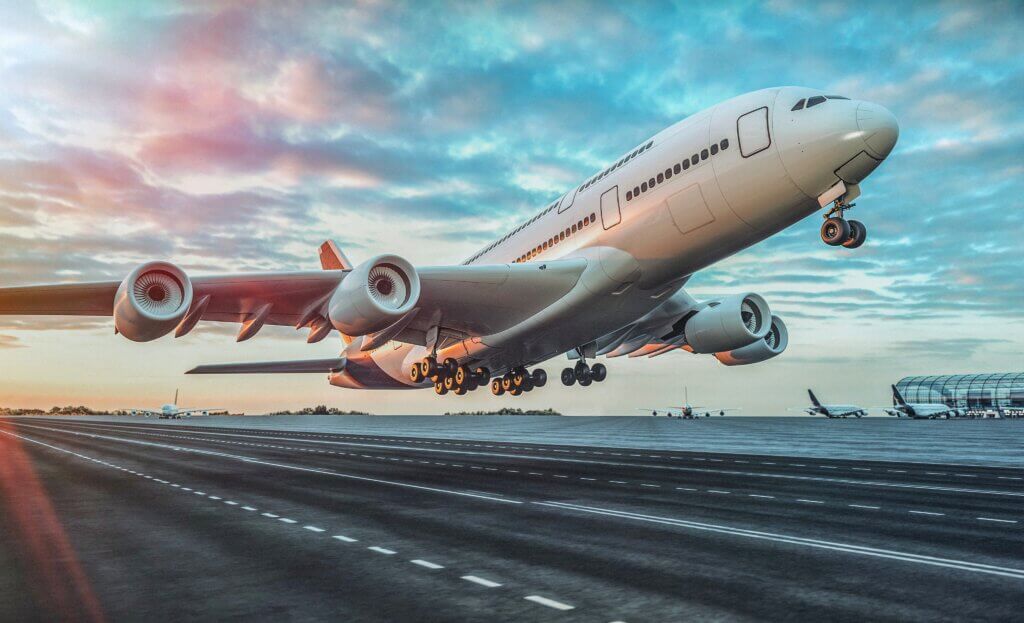 Our client, Erica Fulton, a wheelchair user, was injured while boarding a major airline’s craft in Houston, Texas, as a result of negligence on the part of the airline and its contractor. Ms. Fulton’s doctor concluded that she had suffered a torn rotator cuff and performed surgery to repair the tear. He later testified that although the surgery lessened her pain, she would never regain full use of her shoulder and arm and would continue to experience pain. A jury sitting in the Southern District of Texas awarded Ms. Fulton $3,805,000 in damages for past and future medical expenses, past and future physical impairment, past disfigurement, past and future physical pain, and mental anguish.

Penelope Nicholson and the SHJ team were retained by Ms. Fulton’s trial counsel to assist with post-verdict motion practice in the district court and lead the effort on appeal. Most of the defendants’ appeal was focused on challenging the damages awards as excessive under the Fifth Circuit’s “maximum recovery rule” as well as under Texas law governing excessive damages. Because the airline’s counsel argued on appeal that Ms. Fulton’s injury was relatively minor and could not possibly support the millions of dollars awarded by the jury, we were tasked with proving that a torn rotator cuff—which might just be a relatively minor injury for an able-bodied person—was a life-altering disaster for Ms. Fulton. Through our briefing and oral argument, we were able to show the full extent of Ms. Fulton’s suffering, persuade the court that previous damages awards for able-bodied people who had had torn rotator cuffs could not be used as a yardstick, and establish that the damages awarded by the jury were fully supported by the evidence. The Fifth Circuit affirmed the district court’s judgment in its entirety.

Read Law360’s coverage of the case.