Can Litigants Request a Jury Trial in Federal Bankruptcy Court?

Can Litigants Request a Jury Trial in Federal Bankruptcy Court? 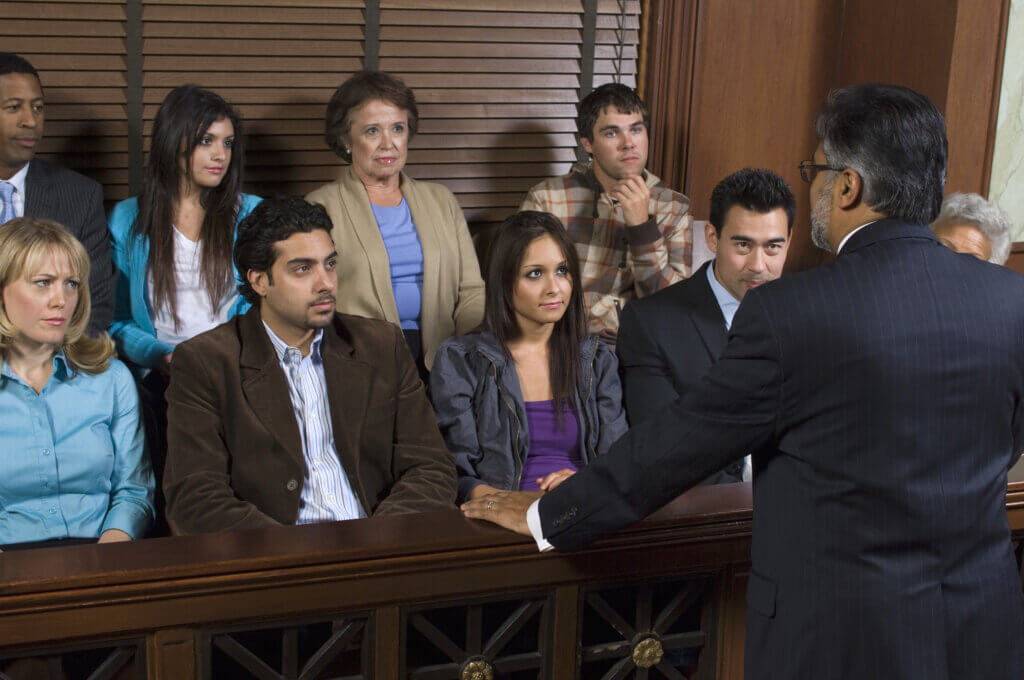 By Andrew S. Hicks, Bryan Zubay, and James A. Keefe

Litigants often seek to remove cases to federal bankruptcy court when one of the parties is in or enters bankruptcy. Where the claims at issue are not directly bankruptcy-related, the ultimate destination of the case (i.e., whether the case is remanded to state court, withdrawn to a federal district court, or kept in the bankruptcy court) can hinge on several factors, including whether a party has demanded a jury. This factor recognizes the friction between a party’s right to a jury and the default inability of federal bankruptcy courts to preside over jury trials.

What parties may not realize is that a federal bankruptcy court can preside over a jury trial and enter judgment on the verdict as long as it has the consent of the parties. Much like federal magistrate judges,[1] although federal bankruptcy judges do not ordinarily have the authority to finally dispose of certain cases, they can do so with the consent of all parties. By statute, “If the right to a jury trial applies in a proceeding that may be heard under this section by a bankruptcy judge, the bankruptcy judge may conduct the jury trial if specially designated to exercise such jurisdiction by the district court and with the express consent of all the parties.”[2]

Why is a jury trial in bankruptcy court desirable? One major benefit is the certainty as to which court will take the case to judgment. Another significant benefit is that a party may use the ability to consent as a bargaining chip in negotiations over remand. And, contrary to what some may think, consent can lead to a streamlined decision-making process that could bring about resolution of the matter much earlier. Under the right circumstances, consent to a jury trial in federal bankruptcy court is a viable option worth considering.