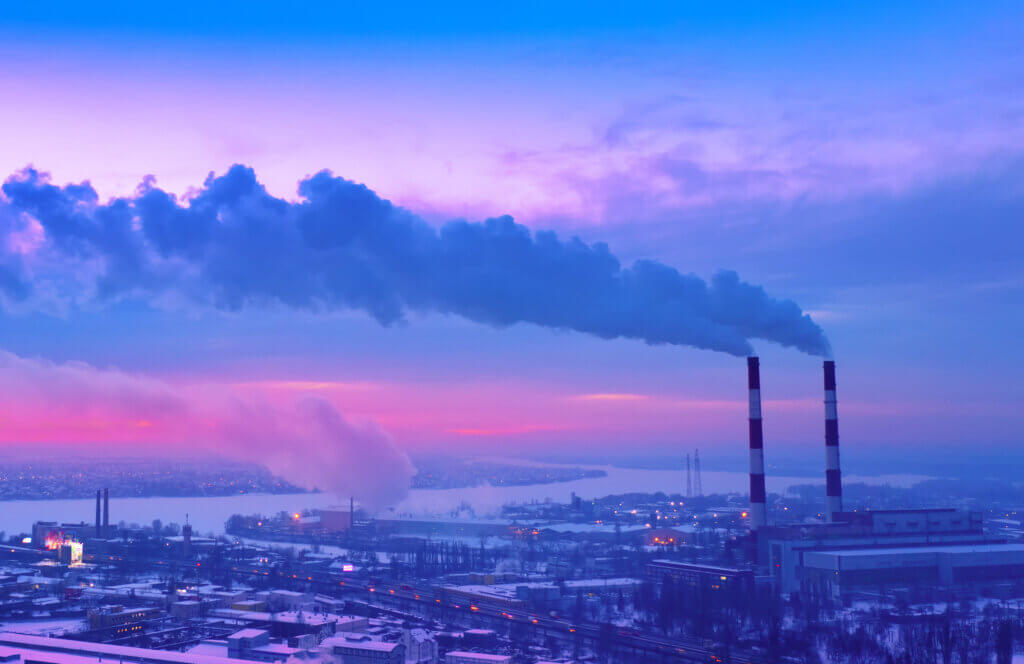 In the wake of a recent landmark decision by a federal appellate court in regard to where climate change lawsuits should be litigated, the U.S. Court of Appeals for the Fourth Circuit has provided further guidance as to how federal courts may address attempts to have these cases litigated at the federal level.

In its case Board of County Commissioners v. Suncor Energy (U.S.A.) Inc., et al., 2022 WL 363986 (10th Cir. 2022), the U.S. Court of Appeals for the Tenth Circuit held that federal jurisdiction did not exist over a climate change lawsuit brought by several municipalities alleging public nuisance, private nuisance, trespass, unjust enrichment, civil conspiracy, and violations of the Colorado Consumer Protection Act and remanded the case back to Colorado state court.

The case was originally filed in the Circuit Court for Baltimore City against a number of multinational energy companies. The city of Baltimore, like the Colorado municipalities, brought claims for public nuisance, private nuisance, design defect claims, failure to warn, trespass, and violations of the Maryland Consumer Protection Act. Several defendants subsequently removed the case to the U.S. District Court for the District of Maryland, asserting a number of removal grounds including federal common law, preemption under the Clean Air Act, the Outer Continental Shelf Lands Act (OCSLA), and the federal officer removal statute.

Baltimore moved to remand, and the district court granted that remand. The defendants appealed to the Fourth Circuit, which reasoned that it could only review the propriety of removal under the federal officer statute and lacked appellate jurisdiction under the other grounds for removal. The defendants then appealed that decision to the U.S. Supreme Court, which held that courts of appeal are permitted to review an entire remand order, not just the portion of the remand order addressing federal officer removal.

The Fourth Circuit, now furnished with broad scope to review all of the defendants’ grounds for removal, affirmed the district court’s remand decision for a second time.

In rejecting the defendants’ various grounds for removal, the Fourth Circuit found that federal common law is inapplicable as Baltimore’s complaint alleges only state law claims, that there was not a substantial question of federal law in dispute between the parties, that the foreign affairs doctrine does not preempt the state law claims brought in Baltimore’s complaint, that the Clean Air Act did not completely preempt state law in this arena, that federal court jurisdiction under OCSLA was inappropriate as Baltimore’s alleged injuries would exist irrespective of activities on the outer continental shelf, and that federal officer removal was inapplicable as the defendants’ compliance with federal leases and fuel supply agreements (with an agency of the federal government) was not enough to confer the requisite relationship for removal.

The Fourth Circuit is now the second federal appellate court to issue a decision regarding where these climate change cases, based in part on public nuisance law, should be heard and has rejected a number of removal grounds forwarded by defendants.

Next PostExculpation Provisions in LLC Agreements: A Comparison of Delaware and Texas